Cirsium arvense is a perennial species of flowering plant in the family Asteraceae, native throughout Europe and northern Asia, and widely introduced elsewhere. The standard English name in its native area is creeping thistle. Wikipedia

Did you know: The Canada thistle is the only thistle with female and male flowers appearing on separate plants. 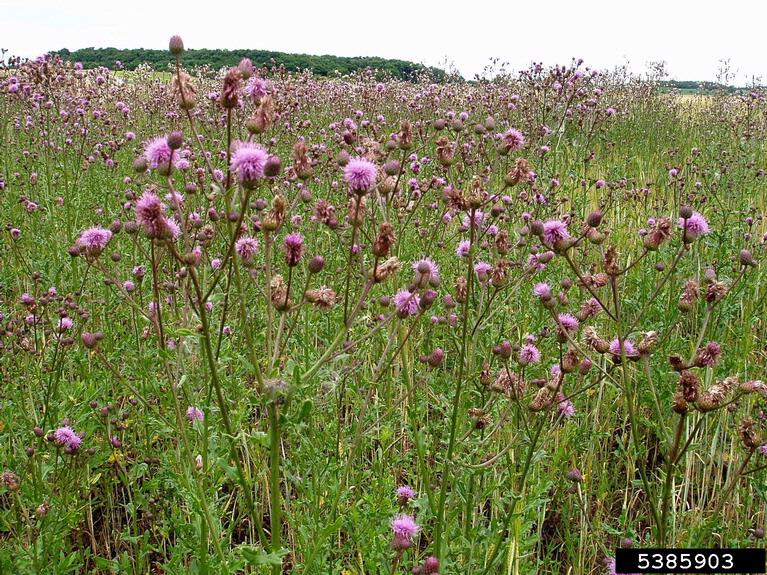 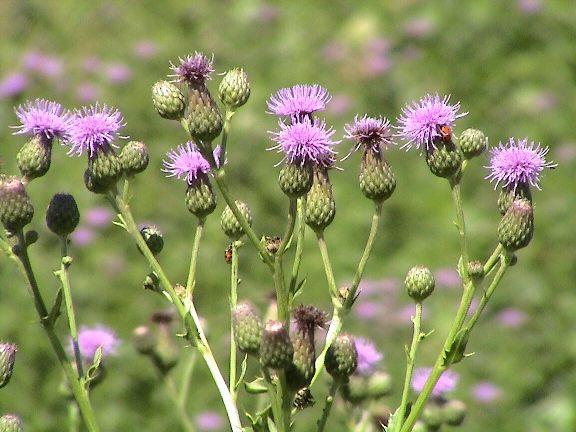 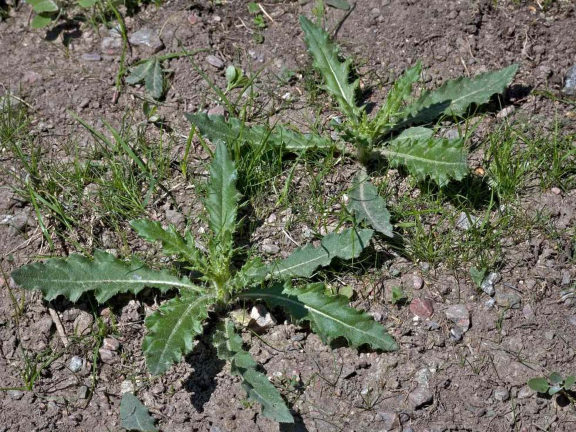 Tansy is a perennial, herbaceous flowering plant of the aster family, native to temperate Europe and Asia. It has been introduced to other parts of the world, including North America, and in some areas has become invasive.Wikipedia

Did you know: Word "tansy" is derived from Greek word "Athanaton" which means "immortal" 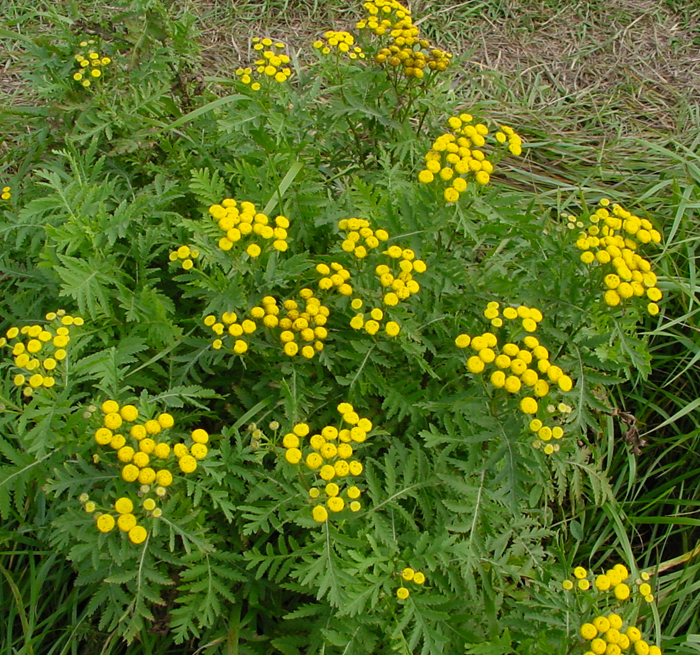 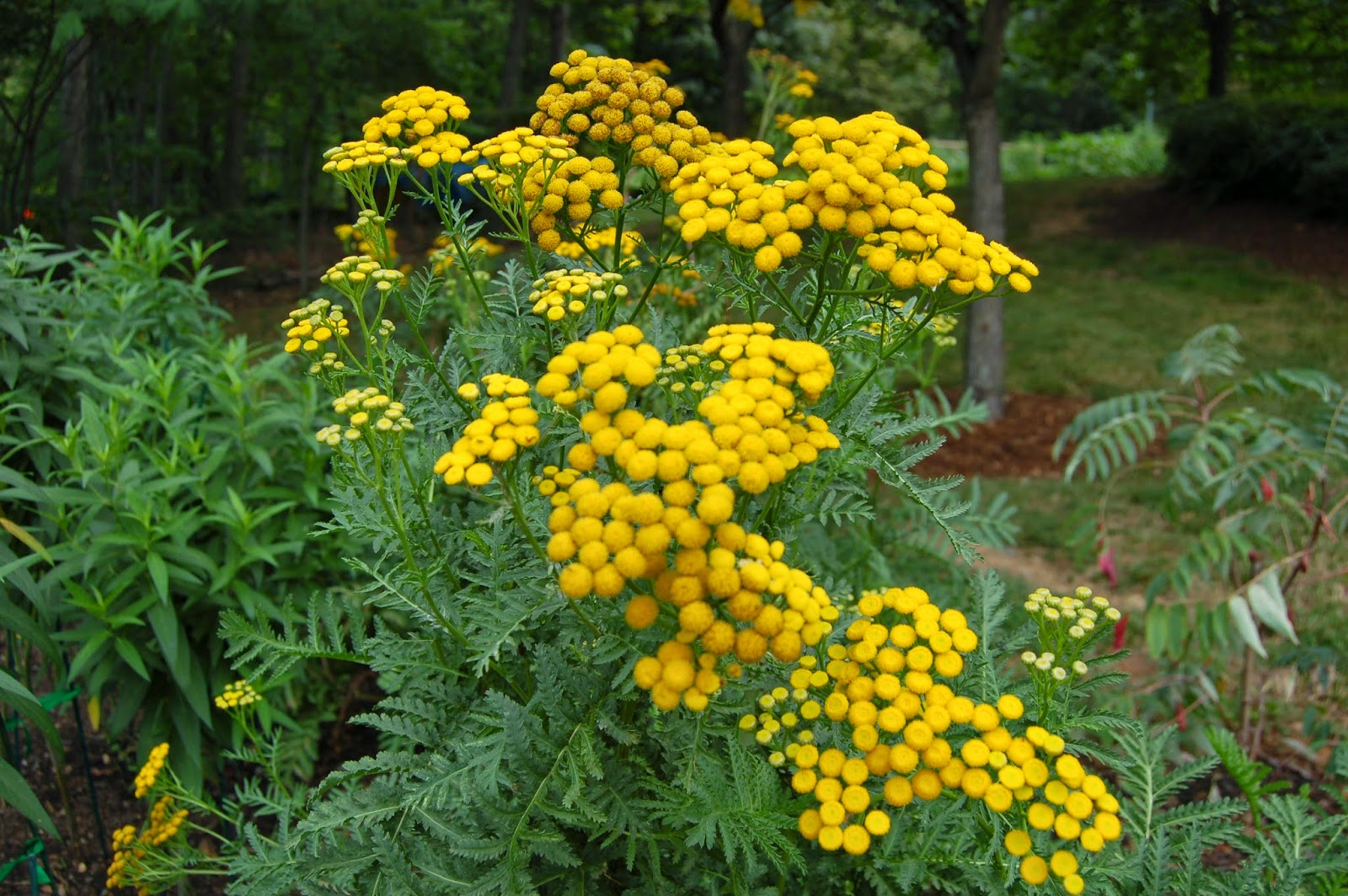 Verbascum thapsus is a species of mullein native to Europe, northern Africa, and Asia, and introduced in the Americas and Australia. It is a hairy biennial plant that can grow to 2 m tall or more. Wikipedia 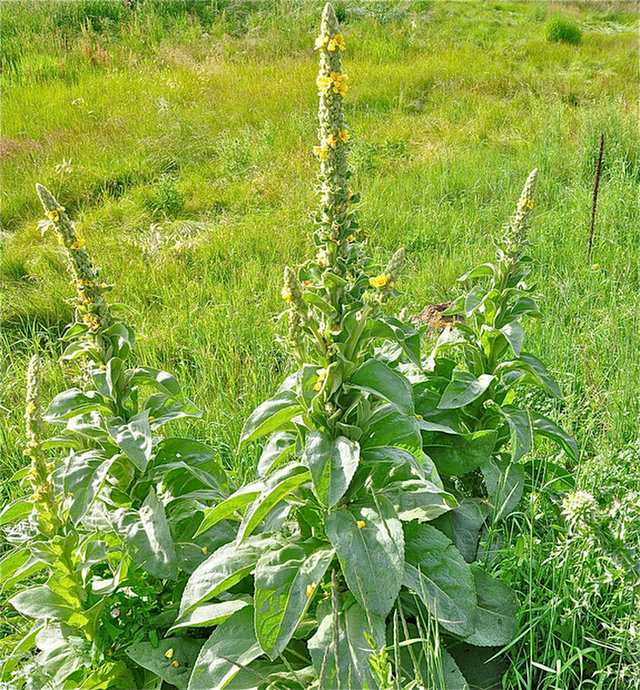 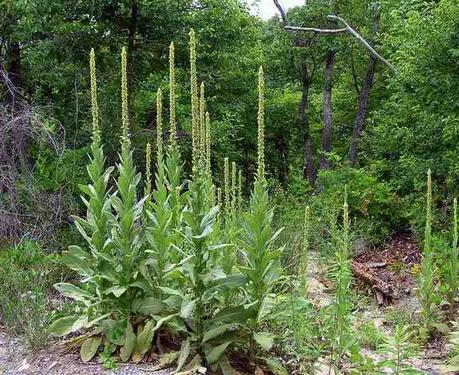 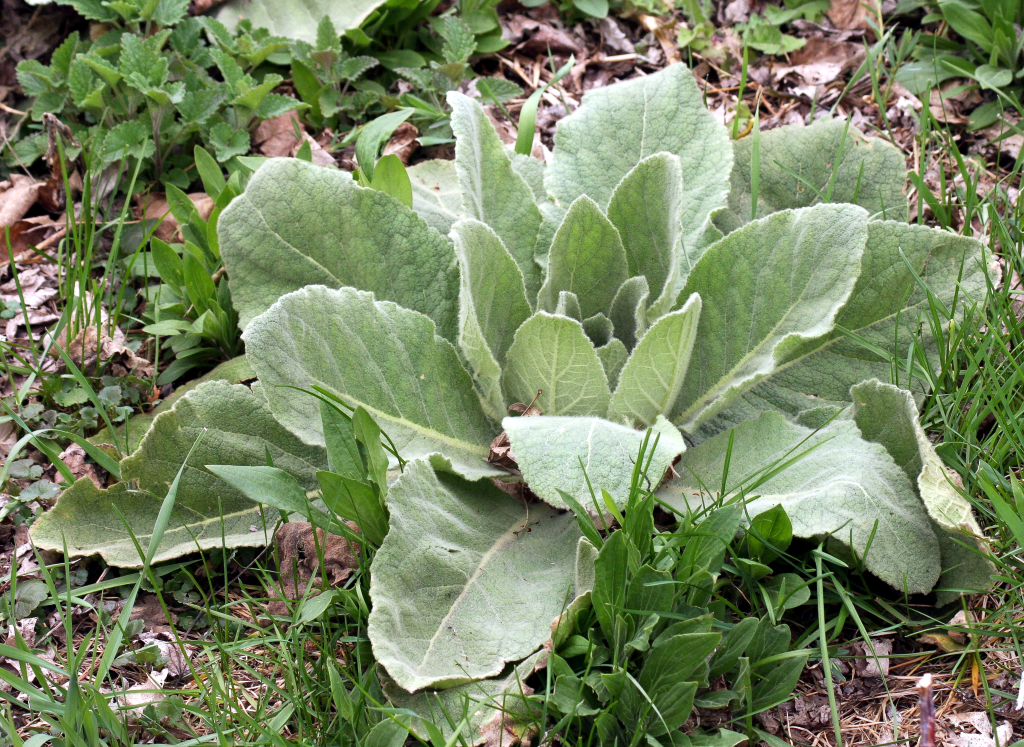